With an innovative vision, PETROIL, advances in the production of world-class fuels, destined to satisfy the most demanding needs in all types of industry.

PETROIL designs and produces fuels that guarantee higher efficiency levels than conventional products, providing its users with the best cost/benefit ratio, which can be quantified from the first day of its use in internal combustion engines (Diesel and Gasoline).

Design and formulation of fuels for industrial and vehicular use

Recycling of mineral and vegetable oils

We can meet the specific needs of specific customers who want to make atmospheric or primary distillation of crude oils between 18 and 40°API, with the intention of obtaining: Naphtha, Kerosene, Middle Distillate, Gasoil and IFOs.

We are able to provide services of design, preparation of fuels of any type.

PETROIL is ready to meet the new environmental standards for the production and use of marine fuels.

All products offered by PETROIL meet and exceed the standards established by the International Maritime Organization.

Design and formulation of fuels for industrial and vehicular use

Each customer requires a special fuel tailored to their needs. Petroil studies each case judiciously and delivers efficient and environmentally friendly solutions. Our fuels are designed to meet the most demanding expectations in terms of efficiency and profitability while protecting and preserving the environment.

We refine crude oil, obtaining from this resource, fuels for vehicular, naval and aerial use. 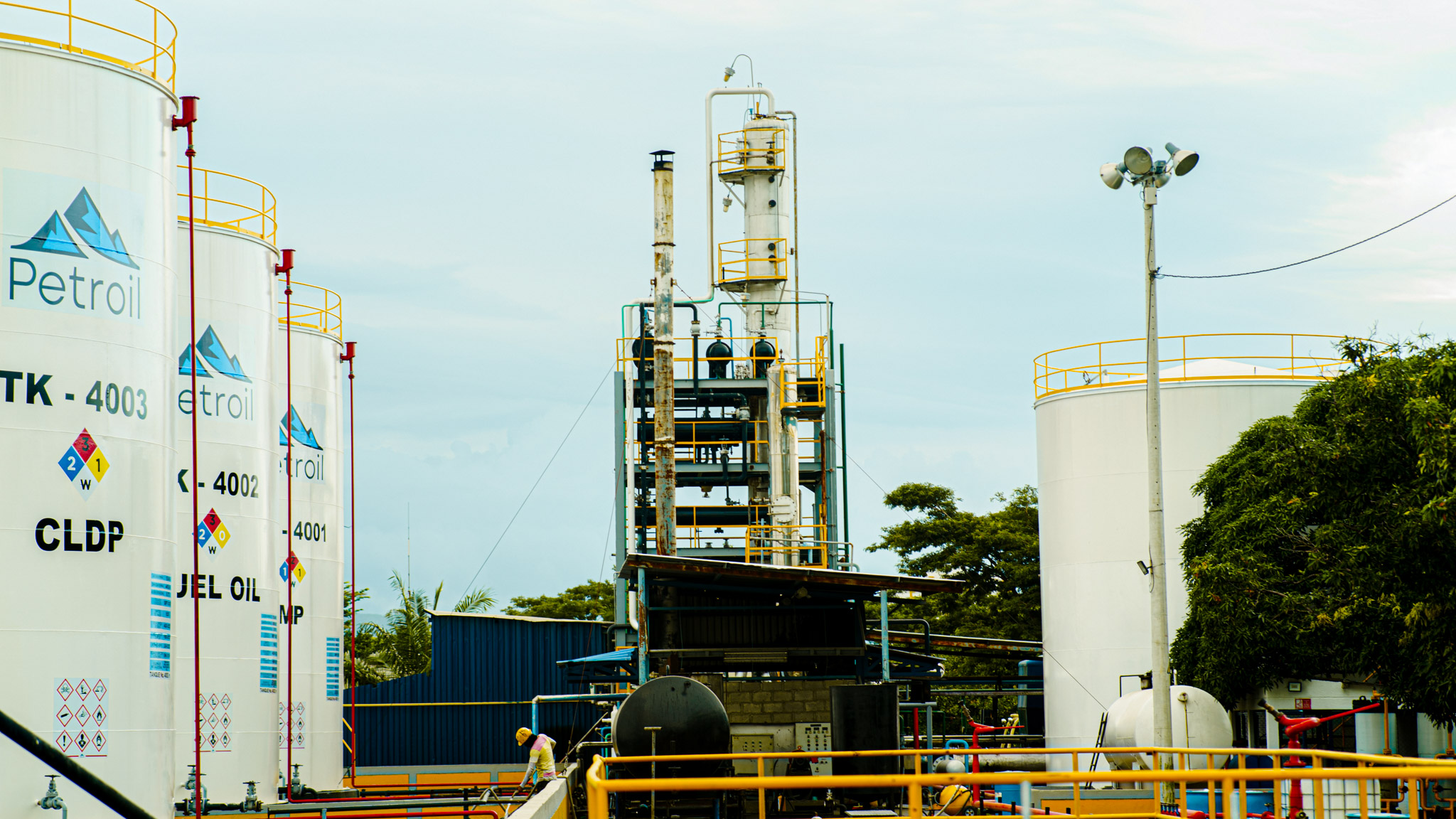 The combustion of diesel fuel is usually incomplete, causing not only emissions of nitrogen oxides (NOx) and carbon dioxide (CO2), but also carbon monoxide (CO) and particulate matter, leading to serious environmental problems. In addition, soot deposits are generated inside the engine or combustion chamber, causing an increase in fuel consumption and reducing heat transfer efficiency due to increased thermal resistance. Faced with this situation, the emulsified fuel technology is presented as an alternative to improve the efficiency and, therefore, the environmental impact of diesel fuels.

The emulsified fuel technology consists of creating a highly stable emulsion of a fuel with varying percentages of water (Figure 1) [1]. To keep such an emulsion stable, surface active agents or “surfactants” are added to coat the microscopically dispersed water droplets throughout the continuous (fuel) phase and prevent their binding and coalescence. Depending on their subsequent application, the composition of these mixtures can range from 6 % to 16 % by volume water, less than 2 % additives and the rest diesel.

Figure 1. Image of diesel emulsified in water. Note its striking white color originating from the light scattering effect of water (taken from reference [1]).

When a conventional diesel is fed into an engine, boiler or furnace, it atomizes into droplets ranging in size from 20 to 100 microns. The larger liquid fuel droplets do not burn completely, generating a carbonaceous residue (soot) that accumulates on the surfaces of the combustion chamber or escapes as particulate matter through the exhaust gases. The operating principle of emulsified diesel technology is based on causing a second atomization, in addition to that of conventional fuel, inside the engine, furnace or boiler. Thus, when the micrometric droplets of emulsified diesel are subjected to the high temperatures and pressures inside the combustion chamber, the water contained therein is violently evaporated. This transformation of water into steam splits the surrounding fuel into much smaller droplets that offer a much larger surface area, which significantly improves combustion efficiency. Also, the generation of such water vapor reduces the maximum temperatures reached in combustion, resulting in lower formation of NOx emissions.

Among the benefits attributed to the use of emulsified fuels in diesel engines, the following are highlighted:

It prevents carbon build-up inside the engine, reducing engine wear.

The emulsified fuel technology is not only applicable to diesel but also to other liquid fuels, such as naphtha, heavy fuel oil and biodiesel. An additional aspect to highlight is that engines, boilers or furnaces do not need to be modified to operate with these fuels.

Despite the great environmental and economic benefits that, a priori, the use of emulsified fuels would provide, their commercialization and use is currently very limited in Europe (only Italy and France are in favor), partly due to the lack of standards and the low acceptance by engine manufacturers [2]. 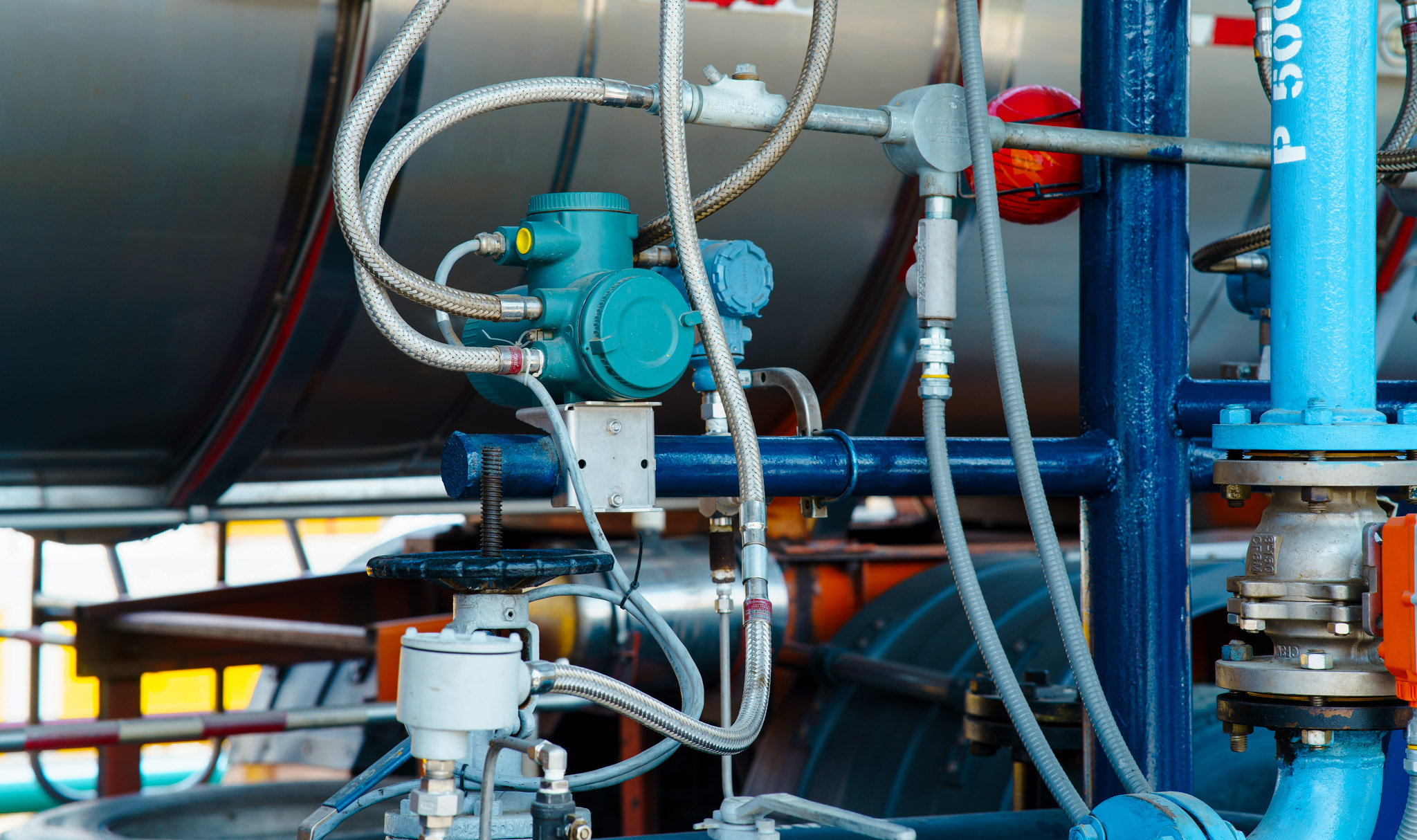 Petrochemicals. Petroil is developing its petrochemical unit aimed at obtaining products of guaranteed quality. In the coming months we will be launching several lines of raw materials for the paint, personal care and plastics industries.

Recycling of mineral and vegetable oils 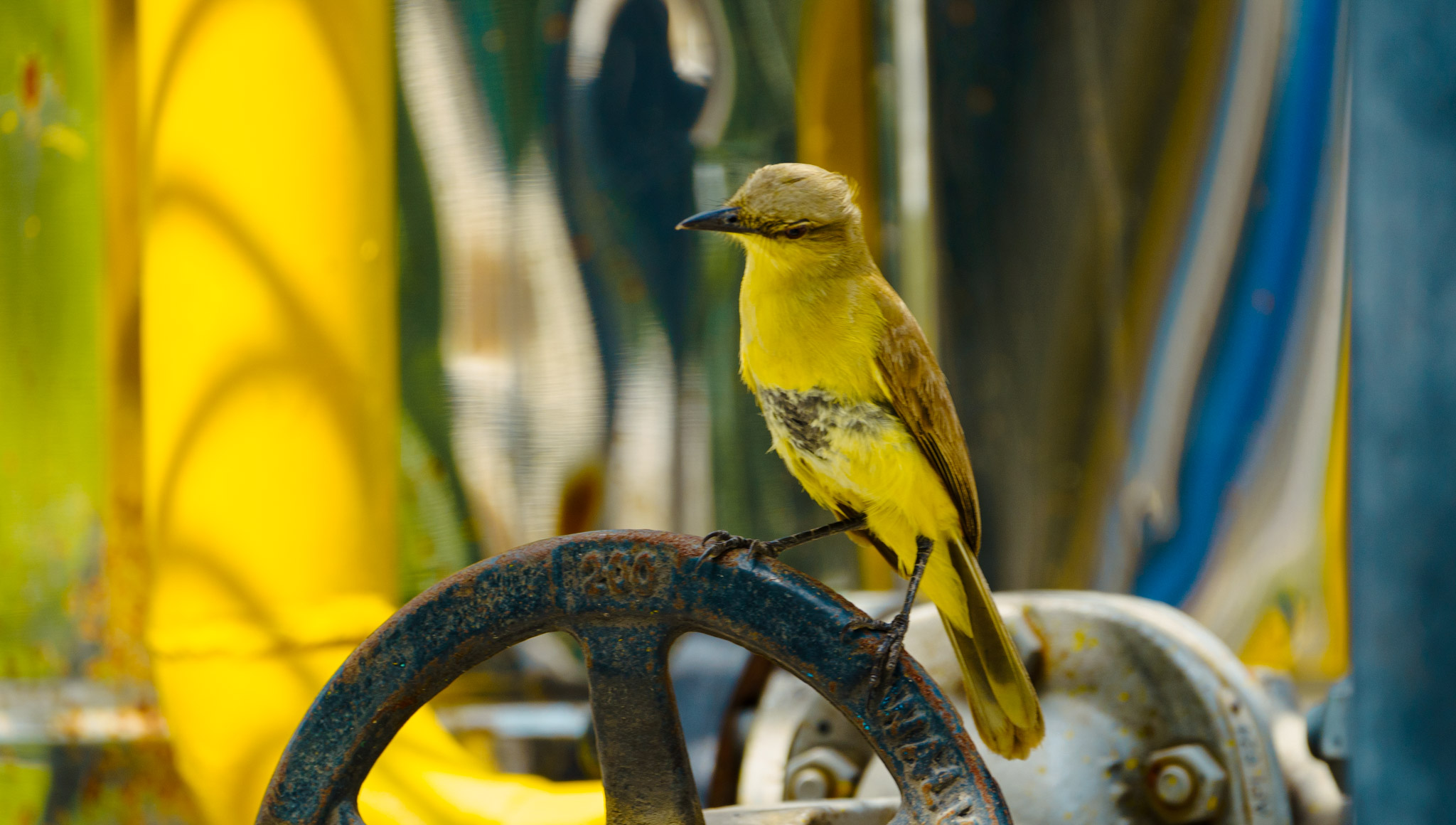 We are able to reuse any type of mineral or synthetic motor oil, thus making a positive contribution to environmental sustainability. Our goal: the reuse of lubricants whose inadequate final disposal puts water sources and soil at risk of contamination. 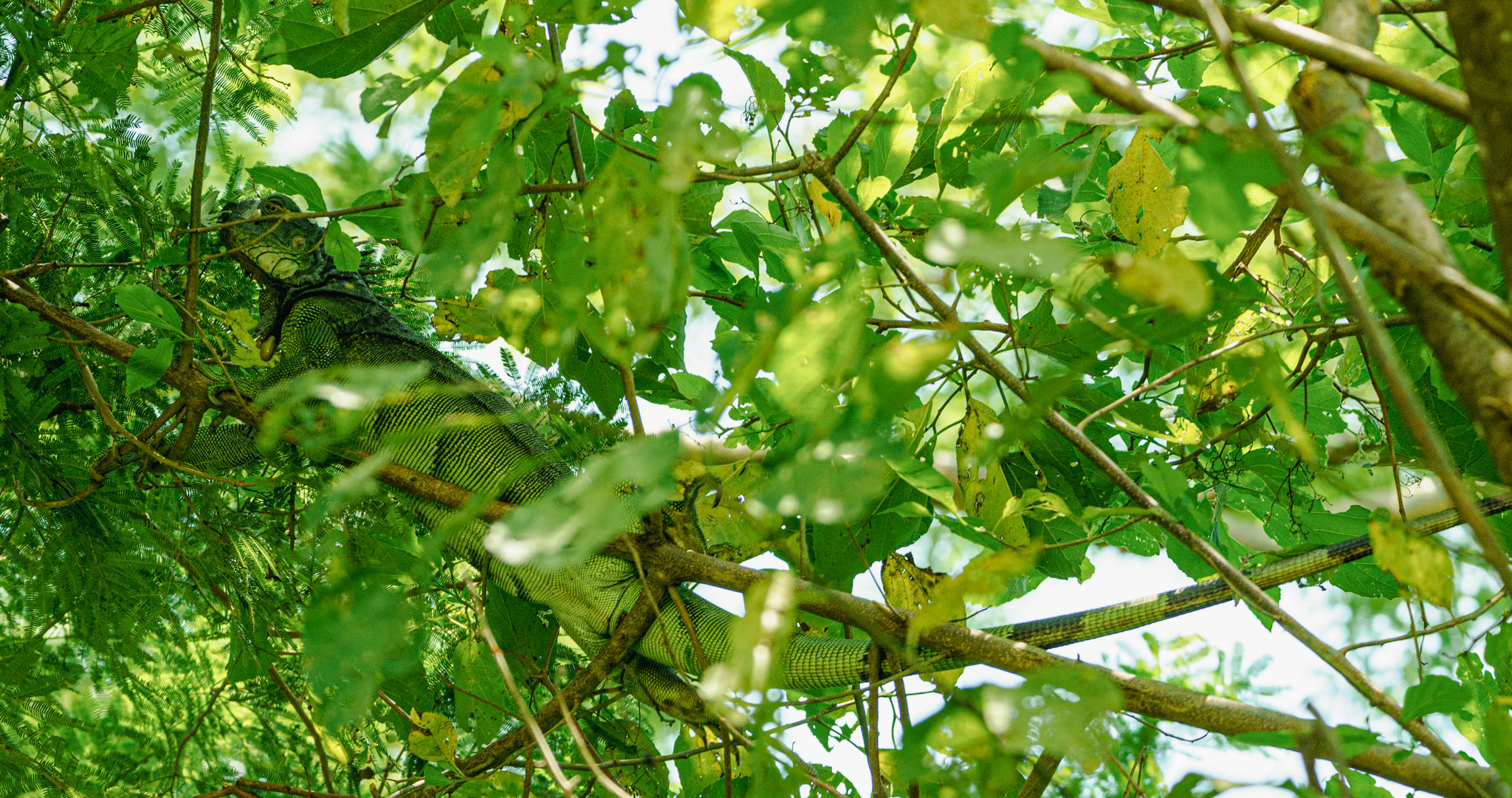 Petroil is interested in vertically integrating the production chain; therefore, it actively participates in oil field development and exploitation initiatives in Colombia. 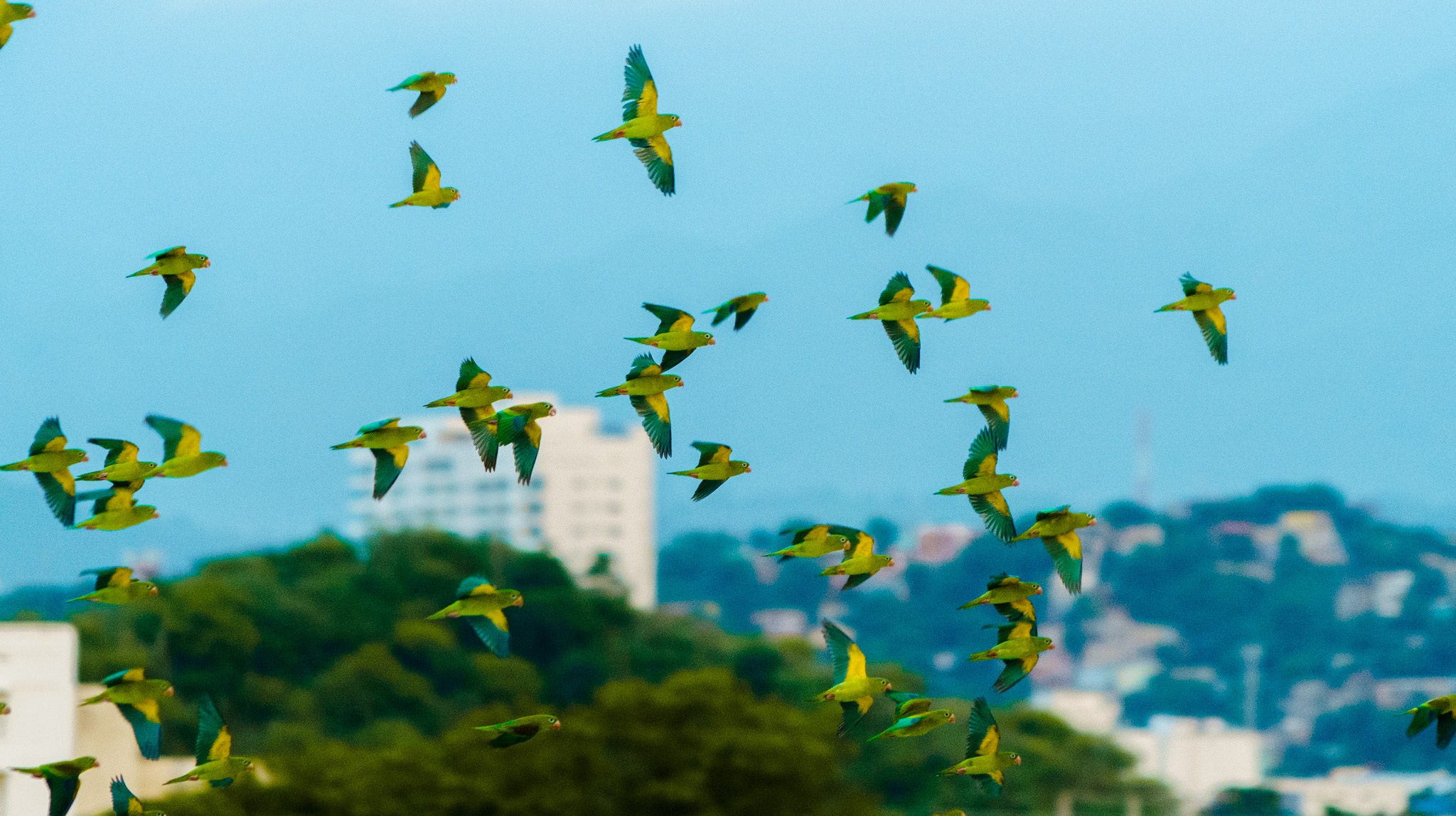 PETROIL is participating in the implementation of a new fuel wholesale company in Colombia, and has made more than 15 different alliances with medium and large companies to develop different activities related to the fuel sector in Colombia, Central America and the Caribbean.